Organs on Elevators – a Blog Post by David Lloyd Klepper 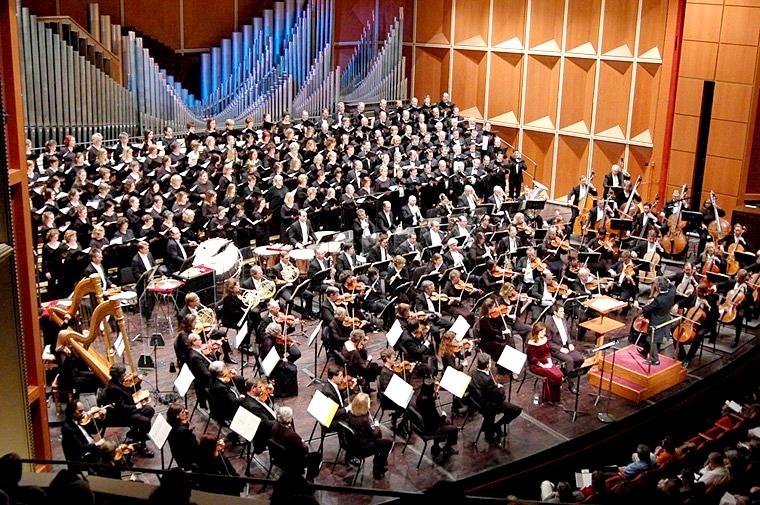 The three classic concert halls acknowledge by most concert-hall acoustical advisors as the World’s finest, Amsterdam’s Concertgebouw, Boston’s Symphony Hall, and Vienna’s Grossermusik vereinssaal, have fine pipe organs, well used both in performances with orchestra, chorus, and orchestra-and-chorus, and for solo organ recitals. However, in my opinion, too many modern halls, designed primarily for orchestral performances, lack pipe organs, using electronic organs as a substitute. The excuses usually given are that (1) the basic design, often “audience surrounding the performers,” precludes an organ installation, and/or (2) important uses of the hall require a stage without an organ in place.

The idea of an organ in an elevator, under the stage when not in use with the roof of its case part of the stage floor, was first proposed to the architects Caudell Rowlett Scott for Houston, Texas’ Jones Hall. The idea was included in the basic design and structure of the building, but the designed space under the stage has so-far seen other uses. Architects Harry Weese and Associates realized the idea in Milwaukee’s Uhlein Hall/ (Bolt Beranek and Newman were acoustical consultants for both Jones and Uhlein halls.) Figure 1 shows the organ in use, and Figure 2 a section view showing the organ in stored position.

This is Israel’s major concert hall, the home of the Israel Philharmonic Orchestra. Implementation of the concept used at Uhlein Hall in Milwaukee is possible; but the concept shown in Figure 3 shows a scheme possibly more appropriate for this hall. Heavy wood-faced doors would close the face of the organ when its presence in the hall is not wanted. .

Also shown is a reconfiguration of the existing ceiling suspended panels for both more even distribution of early sound from the stage and a higher ratio of reverberant-to-early sound throughout the hall. The wood egg-crates would not be retained. This in itself will improve the hall’s bass response. 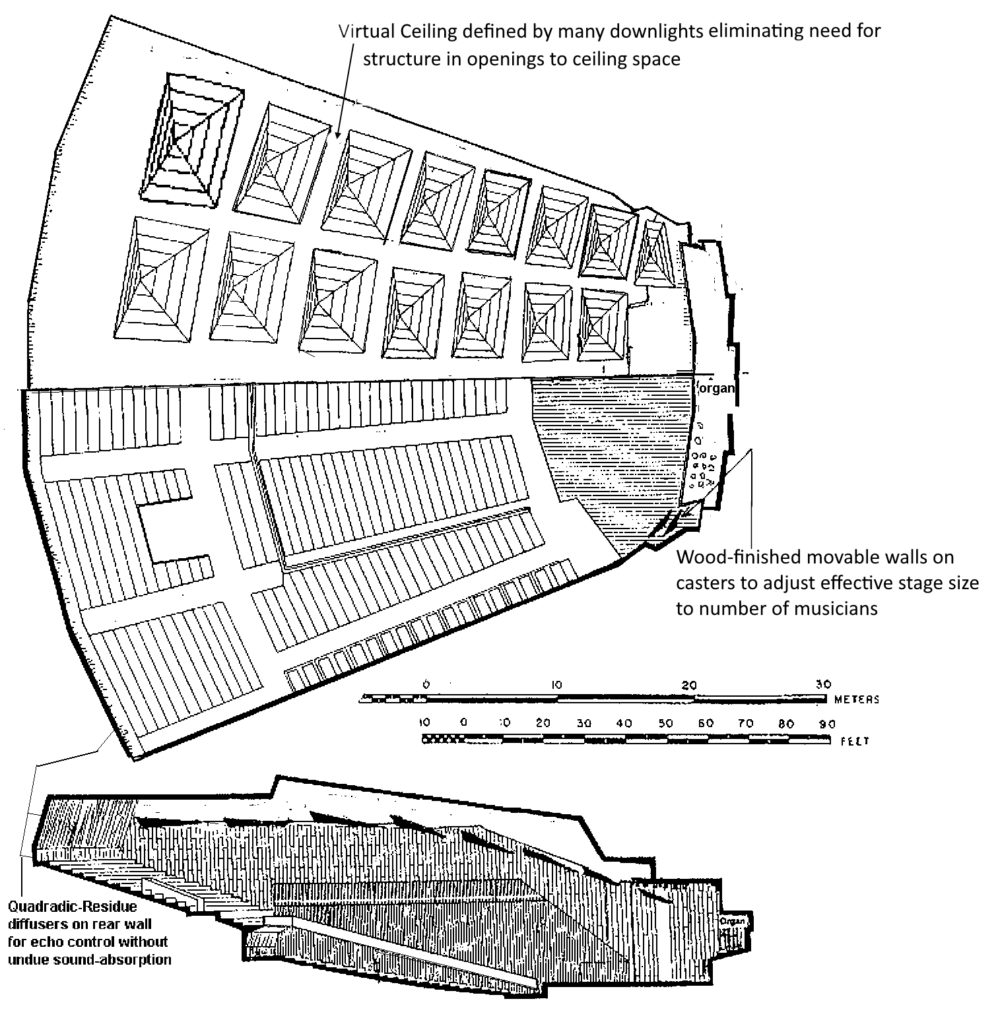 Figure 3. Organ installation at the Mann Auditorium and recommended changes

This is the Jerusalem Hall used by the Israel Philharmonic Orchestra for its Jerusalem concerts. Although used for a variety of functions, music was important in its design.1 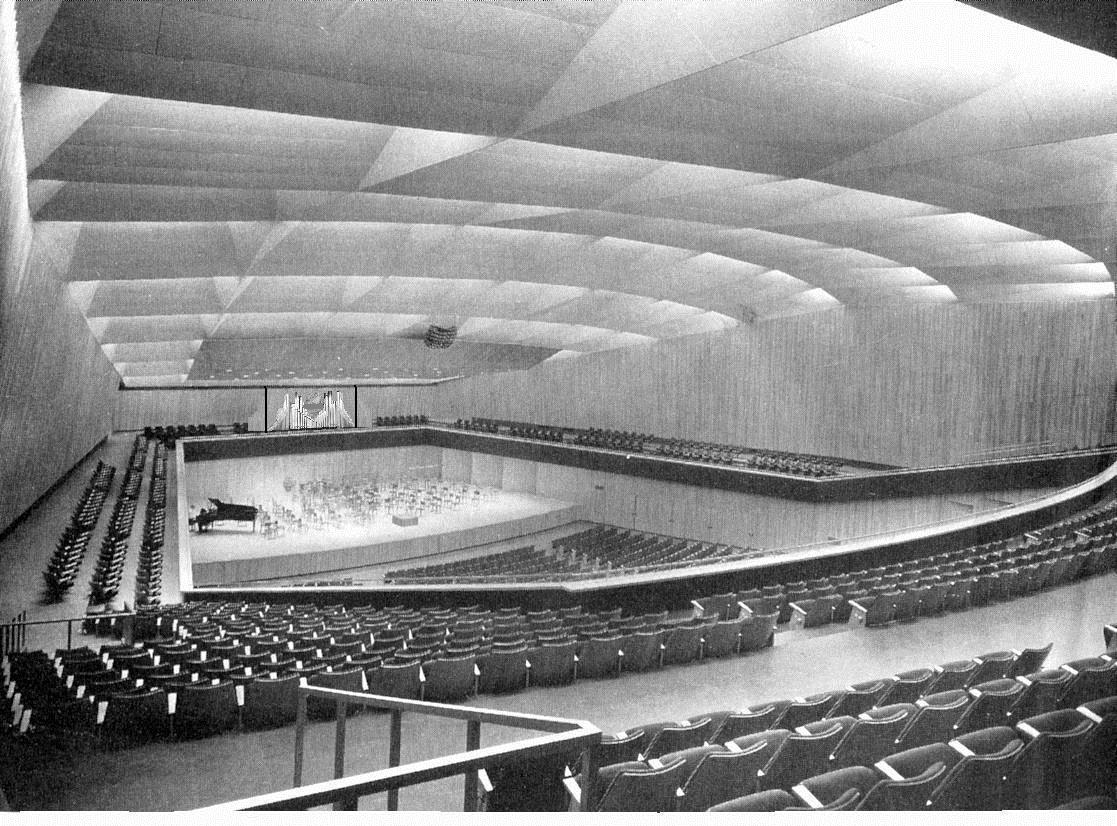 Figure 4 shows the organ in its position for use. Unlike Uhlein Hall (and possibly the Mann Auditorium as well), the roof of the elevator-organ-case will not serve as part of the stage floor, but must have seats as part of the hall’s “surround-seating” concept. This requires the top of the organ case to be integral with the hall’s ceiling when the organ is in position, and the seats above in the clear-space over the ceiling. Figure 5 shows the concept, which is applicable to many “surround” concert halls.

Many citizens and other residents of Israel love classical music but have belief systems that discourage entering houses of worship with even a slightly different theological basis than their own. Because all organ concerts take place only in spaces used for Christian worship by specific denominations, the vast repertory of outstanding organ music by J. S. Bach and C. Frank, to name two great composers, goes unknown to many of these music-lovers. Jewish composers have also composed excellent organ music.2 Fine organs in concert halls are essential for a well-rounded Israeli musical culture.

2. Herman Berlinki’s “Burning Bush” is in the repertory of many organ concert artists. Other composers include Haim Alexander, Paul ben-Haim, Ernest Bloch, Shlomo Dubonov. Yuval Rabin, and Karel Salomon. If I was ordered to limit my record collection to only five CDs, one that I would certainly keep would be “Organ Music from Israel.” Yuval Rabin at the Martinskirk Organ, Olten, Switzerland, MDG (Germany) 606 1072-2, www.mdg.de

This CD, with music by all the composers mentioned except Berlinski, is out-of-print. Having received Yuval’s permission, I’ll be glad to attach by return email his beautiful Zmirot, variations on three Sabbath songs. ddaveklepper1@gmail.com 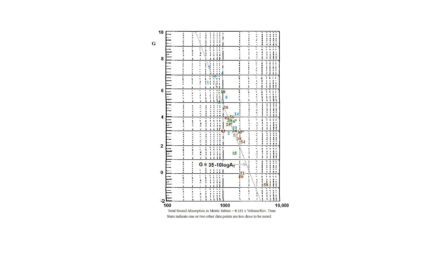