ACOUSTICS OF SMALL ROOMS; by Mendel Kleiner and Jiri Tichy: A book review 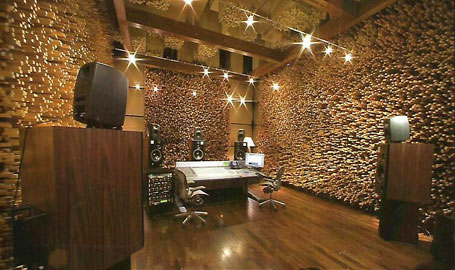 Mendel Kleiner, emeritus professor at Sweden’s Chalmers University, now has a third book in two years,, this time as coauthor with Jiri Tichy, emeritus professor at Pennsylvania State University. The first was Acoustics and Audio Technology, for J. Ross Publishers, favorably reviewed in the June 2013 issue of Sound & Communications, and the second was Electroacoustics, for the same publisher as this book and reviewed on this website. The first book should primarily appeal to audio-acoustics people applying audio equipment for various purposes, the second for people designing microphones and loudspeakers, and this book should appeal primarily to designers and those seeking to improve recording studios, control rooms, home listening rooms, and music practice and rehearsal rooms. Although some information concerning classrooms, conference rooms and teleconferencing rooms is presented, more is required for design unless one thoroughly understands the physics and psychology that is presented in this book, and can apply them without examples and without warnings of potential and typical problems. In other words, this book is really two, an advanced textbook on acoustics in general and a book focused specifically on small rooms. Considering the advanced textbook aspect, it could serve as a college textbook for students who have already mastered basic physics and its mathematics, if the instructor supplemented the text with problems of his own creation or adapted from other texts, and provided some hands-on field and laboratory listening and measurement experiments.

Regarding the detailed design of the rooms specifically addressed in this review, the text makes clear that often the designer has to choose between alternatives   For example, is it more important in a specific case to provide a nearby specular reinforcing reflection for a musician as preferred or to diffuse the reflecting surface and avoid coloration of the instrument’s sound?

The textbook information goes considerably beyond that required just for small rooms, and many matters discussed are applicable to large rooms, and in a few cases only to large rooms. There is a wide list of references for each chapter, far larger than other books covering this and related topics. The index format is a bit unusual, but works well once one adapts to it. There is no overall list of definitions, but all terms are well defined in chapter-specific lists or within the text, except the Kuttruff “Ratio of direct-to-reverberant sound, H” on page 266, referring to H. Kuttruff Room Acoustics, 5th Edition, Spon Press London, 2009. Clearly, this “H” is analogous to C50 and C80, Clarity, discussed in Kleiner’s previous books and in my articles on this website, but there are differences. Should not have “H” been defined and the correlation with Clarity made?

For the general reader, not directly involved in the acoustic design of small rooms, a test for the worth of this book would be how interesting is the article “Control Room Design For The Small Studio” by Woody Smith and Galen Carol on this website and its discussion of optimum room dimensions, and how great is the desire to understand thoroughly the physics and psychology behind the ideas of this article. If you have retained the knowledge learned in freshman college Physics and/or Calculus, the technical level should be appropriate for you. If this knowledge is lacking, a basic mathematics textbooks can be studied as used as a reference while reading this book

Although this book’s value is unquestioned, I wish there had been better proofreading and some critique of a few subjective comments that appear to oppose my own and others’ observations.   On page 265, the sentence “There is no natural sound for a pure tone, for example, since such tones do not appear in nature” appears twice in the same paragraph, the first time without “natural” in italics. Note also the repetition of thought within the sentence, making the same thought said four times in this paragraph. Further thought suggests that the authors have here negated several types of bird calls. On page 363 we find the statement “Many musicians prefer tall, narrow stages because of the added support of the walls.” How tall, how narrow?   Note the discussion of simulated reflections by loudspeakers in an anechoic chamber, and reflections on the dangers of such simulation as expressed in my article on speech clarity on this website. Many musicians have expressed happiness at the improvement in stage acoustics when suspended spaced sound-reflecting panels were introduced in such facilities as the Tanglewood Shed and the Kennedy Center concert hall.

Would a revised second edition change these very minor matters? Perhaps a bolder vision is appropriate, one that would have the book live up to the full promise of its title. Specific and detailed chapters would be added on classrooms, conference rooms, and teleconference rooms. John Bradley of Canada’s Building Research Station and/or L. Gerald Martial, my former partner, may be worthwhile partners in such an effort. Meanwhile, we can enjoy the wealth of information in the book as it is. 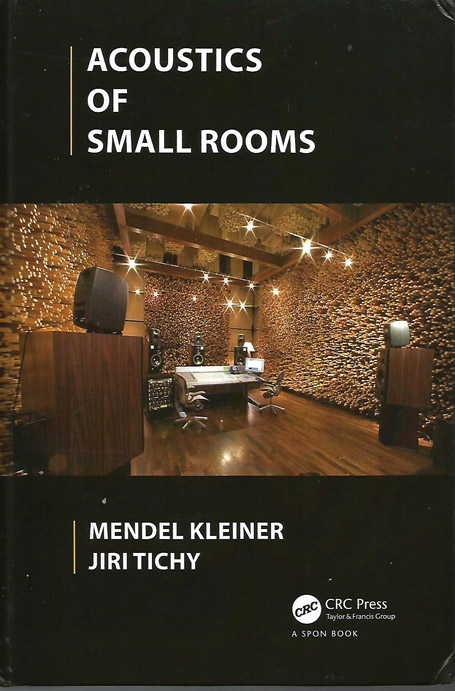 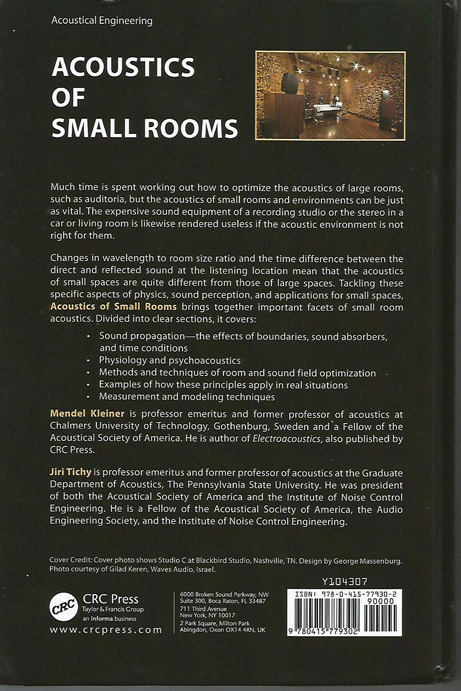 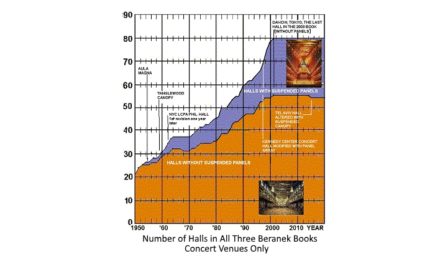 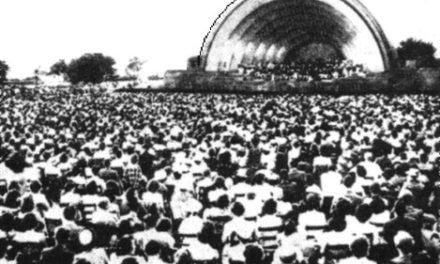